Come see the Best in the Southwest

Must be 21 or older.
*2 item minimum applies

Join us for a very special ONE NIGHT ONLY show with Brad Upton on May 23! Tickets are limited and selling fast!!

Laffs is open! We continue to take all necessary precautions to keep our customers and staff safe. Questions? Please give us a call at (520) 32-FUNNY

This Week at Laffs 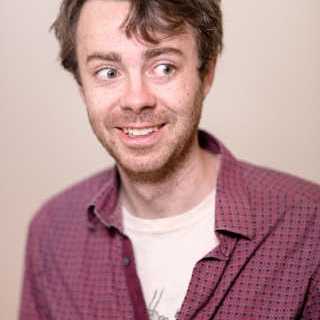